In 1952 we had a very successful cricket team at Mersey Park Primary. Here they are!

If you know anymore names please email us and let us know! 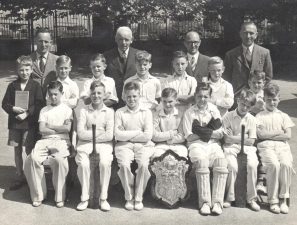 In June 1953 the pupils at Mersey Park joined many other people across the country in celebrating the Coronation of Queen Elizabeth II. 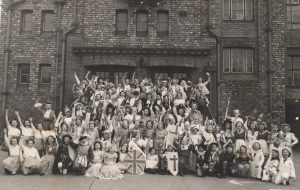 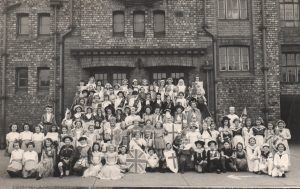 In 1953 the Coronation of Queen Elizabeth II was celebrated right across the country – as this extract from the logbook states school was closed for 3 days as part of the celebrations. When the children returned to school they were each given a celebration “Coronation Mug”. I wonder if anyone still has theirs? 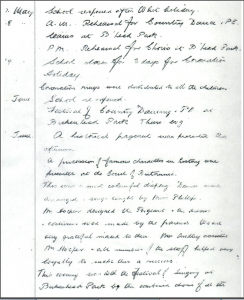 A video of Mersey Park Primary School from 1953:

In 1954 the Mersey Park cricket team were successful in winning the schools trophy. Well done! 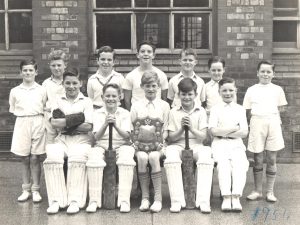 In both 1955 and 1956 Mersey Park were champions in the South Primary Football League. Here are the winning teams. 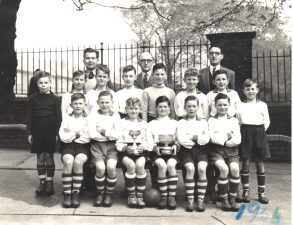 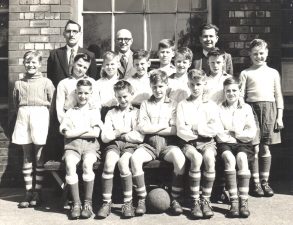 In 1956 the girls became the Rounders champions. Here they are with their winners’ shield. 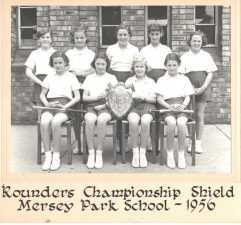 In 1961 this class photograph was taken. We believe the teacher (in the middle of the photograph) is Mr. Eric Parkinson. If you recognise anyone in the photograph please let us know! 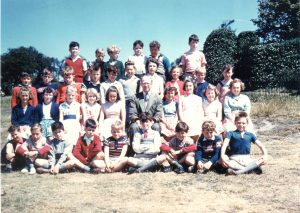